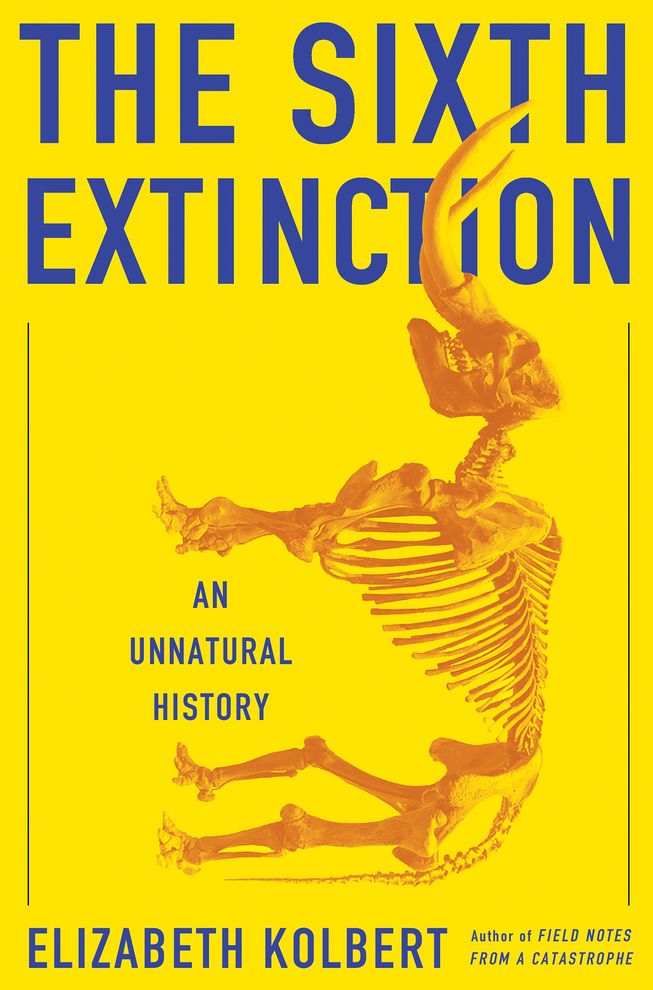 The Sixth Extinction Could Be The End for Mankind[/caption]

A new book, The Sixth Extinction: An Unnatural History

by Elizabeth Kolbert, theorizes that mankind has laid the groundwork for the extinction of all living things on Earth and mankind.

She thinks that we are going to destroy ourselves unless mankind changes its ways.

The concept of extinction was invented by a French naturalist named George Cuvier, writing during the French Revolution, realized that whole branches of life could disappear.

His theory of extinction was backed up by the father-son team of Luis and Walter Alvarez, who were able to demonstrate that an asteroid, during the Cretaceous period, caused a mass extinction by altering the planet's climate.

She thinks that we are currently living in the era of the sixth mass extinction on this planet in the last half billion years. Asteroids killed off the dinosaurs 66 million years ago.

52 million years ago, an increase in carbon dioxide levels may have warmed the planets as well as killed off 96 percent of the marine life and 70 percent of the land animals with spines She thinks, like Leo Tolstoy, the author of "War and Peace", that every extinction is an unhappy and fatal one.

Woman Given Ticket in South Windsor for Applying Makeup