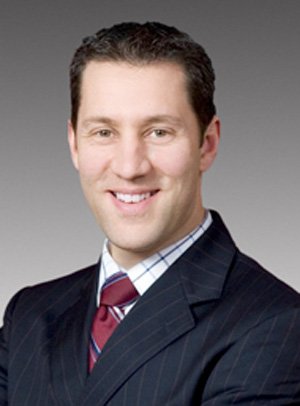 Ontario Vulnerable Species Protection Funding[/caption]The Ontario Minister of Natural Resources announced Wednesday that $5 million of funding will be made available for over 100 projects devoted to at-risk species across the province. David Orazietti (PHOTO) said the government will work in conjunction with organizations and communities to meet the goal.

Orazietti further stated the projects protect Ontario's ecosystems and help people appreciate the species that populate them. "Through these community efforts and government action, such as our recently introduced Invasive Species Act, we can safeguard our province's biodiversity," he said.

Two projects targeted for funding include the Algoma Highlands Conservancy, which will receive $152,000 to reduce the death rate of turtles, and the Nipigon and Garden River areas, which will recieve $107,000 for spawning assessment.

The Species at Risk Stewardship Fund enters its eighth year having restored thousands of hectares of habitat areas, while creating over 20,000 jobs and providing volunteers with 256,000 hours worth of work. The Ministry of Natural Resources has given $35 million toward recovery and conservation concerns since 2007.

Orazietti believes that investing in such projects makes communities stronger and plays a large part in job creation and economic prosperity in the future. It also places a focus on the strength of Ontario's people.

Over 30,000 species live within Ontario, with around 200 categorized as at risk. One of the biggest habitat success stories was the reintroduction of piping plovers, which began building nests in Wasaga Beach Provincial Park for the first time in seven decades.