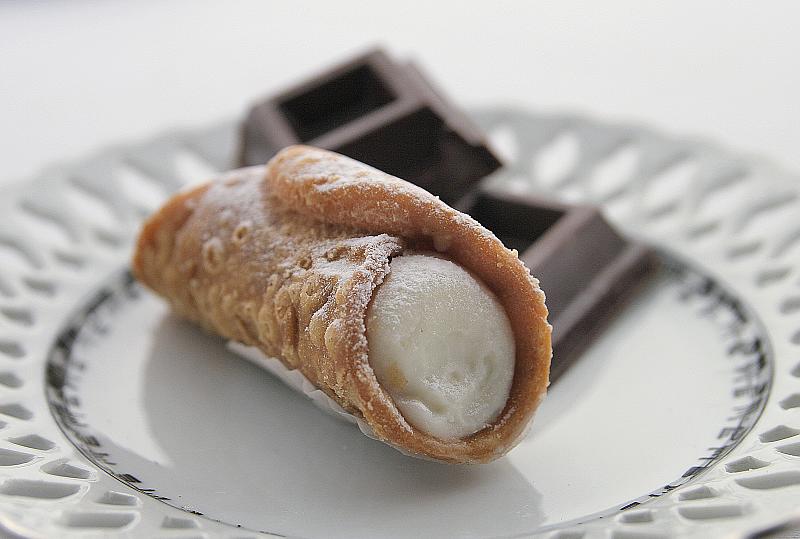 Sicily, Italy - This island with its five million inhabitants has a long-standing poor reputation for mafia corruption and chronic unemployment which ranks among the highest levels in Italy. The island is heavily indebted as it tries to get out of its budgetary problems via an austerity program Rome imposed on it back in 2012. Indeed, the biblical phrase "Can there any good thing come out of" certainly applies to Sicily.

However, there is some reason for people in this troubled island to raise their heads up and that is for the poor man's space program recently launched which is called "The Sicilian Space Program". Now, this program isn't operating on par with NASA, the European Space Mission, China, India, Russia, or Japan. It won't even be launching even so much as a monkey into outer space. What it did accomplish was to send a cannolo into space. The cannolo wasn't edible either as it was made of clay so as to endure the flight. All things considered, it reached a height of 29,768 meters (~98,000 ft.) which is high enough to push through the troposphere and well into the stratosphere.

The cannolo had two cameras mounted along with a GPS device. The small team behind the space program used an insulated box for storing ice cream to prevent the batteries from failing with temperatures reaching -50 C (-18 F). The men behind the space program wanted to give their fellow countrymen something to be proud about. Hopefully, they'll succeed.