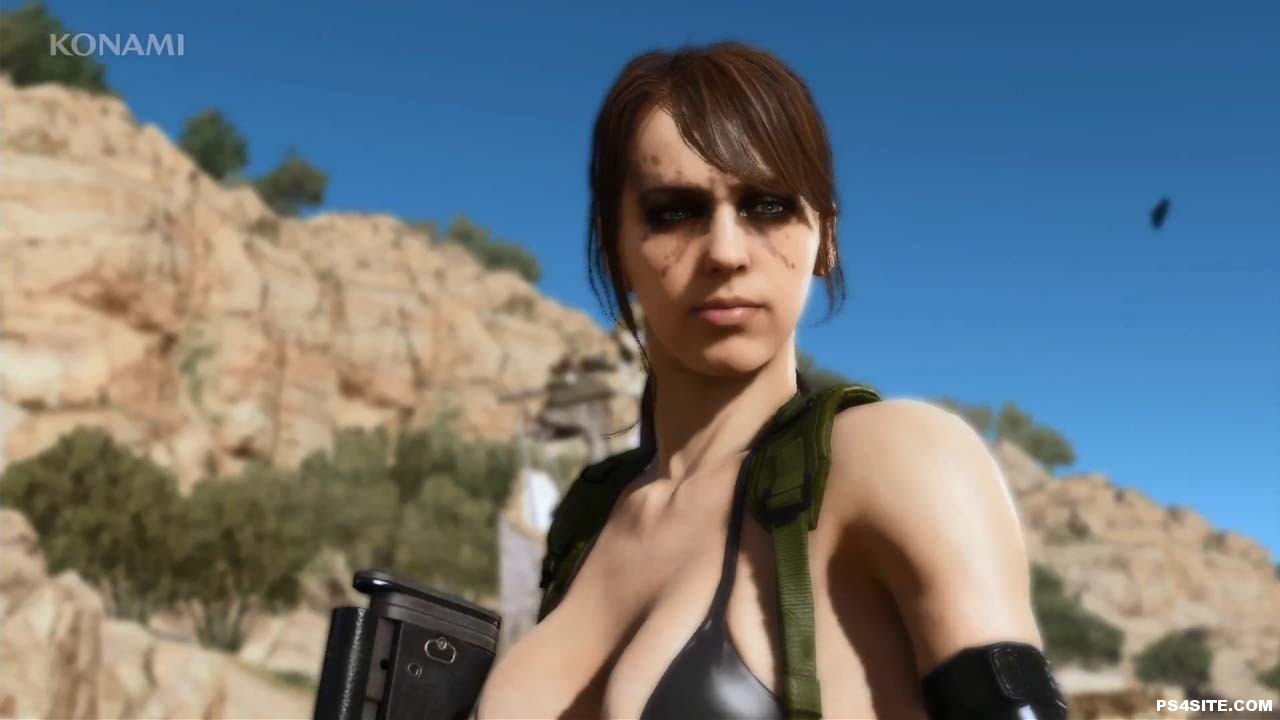 Canadian PS4 Prices to Rise by $50

Canadian gamers seeking out that understocked Playstation 4 will have to deal with an elevated MSRP of $449.99. Accompanying this increased price will be the controller and camera, each of which will rise by $5. Sony issued a statement that the price hike is due to "the market," without specifying the disparity in value between the Canadian dollar and the neighboring American dollar.

For the past seven years the relatively strong Canadian dollar allowed game and console prices to be identical to what our American neighbors paid.

The PlayStation Camera and Dualshock 4 controller will also see $5 increases, while new games like Infamous: Second Son will be priced at $70.

However, this rise is nothing new, with many current generation games rising in price by $5, or even as much as $10 in the case of exclusives "MLB 14 The Show" and "Infamous: Second Son."

Sony said two of its upcoming exclusive games – Infamous: Second Son and MLB 14 The Show will be priced at $69.99.

Since Microsoft and Sony joined the current console generation, the PS4 has significantly sold better than the Xbox One. However, that lead may be diminishing as Microsoft releases a console bundled with the sci-fi robot suit-piloting shooter, "Titanfall." Furthermore, one of Microsoft representative's further separated the Xbox One from the PS4 by denying any plans to raise its Canadian price. While Sony says that regular shipments of PS4s are continuing to occur, the console continues to sell out quickly, leaving Microsoft's Xbox One to occupy store shelves.

This sort of price shift is not without precedent - back in 2007, some Canadian vendors elevated the PS3's price from $659 to $699, due to the weak value of the Canadian dollar. However, the Canadian dollar is much stronger, resulting in a comparatively little gap in prices when compared to the same items sold in stores throughout the United States of America.

Even with an extra $50 slapped on, finding a PS4 continues to be a challenge. While Sony says regular shipments of stock are continuing, the PS4 remains sold out at most major national retailers, while the Xbox One is currently readily available.