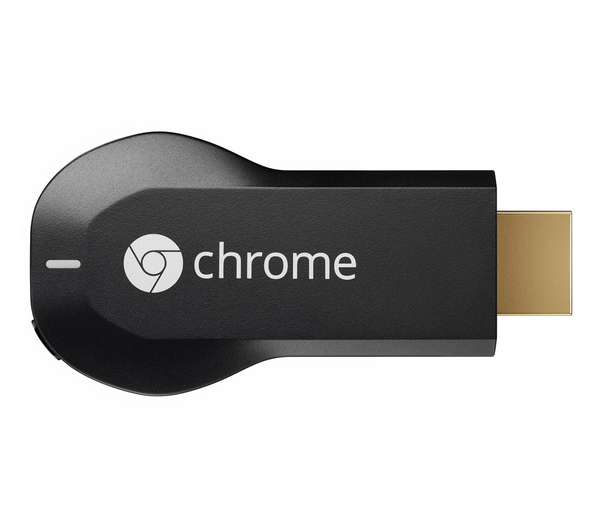 Google’ Chromecast, a device that plugs into your television’s HDMI port and allows you to run Internet-based streaming services such as Netflix from other devices and onto your TV, is finally going to be available in the Canadian market. Chromecast supports streaming to your television from any device that’s running Android, Windows or iOS operating systems, including computers, phones and tablets.

Google is releasing Chromecast in 11 different countries, including Canada, on March 19. The company has stated that it ramped up production orders in order to see that demand levels are met for the launch. Heavier than expected demand made it difficult to find the device in U.S. stores following its release. Google will begin selling the Chromecast adapter for $39 through the Amazon.ca website and the Google Play store. The price will include free shipping for the product. The Chromecast plugs right into your television’s HDMI video source port. From that point, using it is as simple as finding the app on your device, running your desired content from a website such as YouTube and clicking the “Cast” button. At that point, the Chromecast stick does the rest of the work, picking up the stream and playing it on your television.

"I think what's really resonated with consumers is using their personal devices as a controller. That's something that we bet on and we've seen that bet come to fruition," said Chromecast product manager Raunaq Shah during a media preview in Toronto on Tuesday.

Google has stated that the Chromecast will do most of the heavy lifting once it has picked up the video stream, and this will help reduce the drain on the battery life of the device that pushed the video to the TV. The design allows Chromecast to continue streaming even if your phone or computer goes into sleep mode. The Chromecast doesn’t come with a remote, so you’ll need to keep your other device handy in order to change streams or apps.

Google has released a software developer’s kit for the Canadian edition of the Chromecast. More than 3,000 developers have signed up so far to produce apps for it.

Google recently released a software development kit that allows more programmers to tap into the device and the company said more than 3,000 have signed up in about a month.
"It's not a couple of lines of code but it's not something that's onerous on developers at all," Shah said.

Over the Air Updates: When available, Chromecast will automatically update to the latest and greatest Chromecast software version.

Meteor Likely Cause of Canadian ‘Fireball’