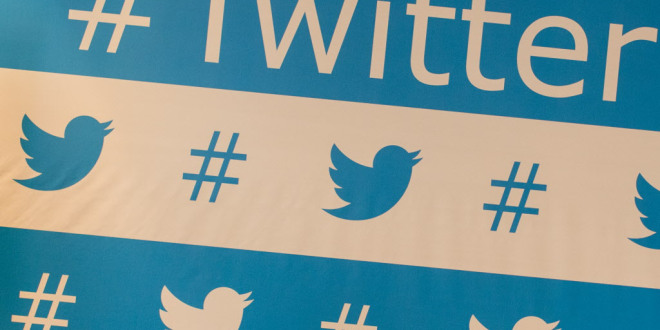 Turkey Attempts to Block Twitter Ahread of Key Elections
[/caption]With important local elections nearing, the government of embattled Prime Minister Tayyip Erdogan is looking to bolster its political fortunes by getting out a positive message. In part, he's doing it on the campaign trail. He's also using the full force of the federal government to block public access to Twitter since the popular sms-text message based service is being used to communicate news of fraud and corruption in his administration.

To achieve his ends, Erdogan installed federal judges who quickly authorized a full Twitter ban. He claims that allegations of criminal violations in his administration are just a political ploy by his detractors. However, rather than dispel the false allegations via transparency, he has instead pledged to destroy Twitter. It is akin to going after paper mills in consequence of libelous stories from a newspaper.

Naturally, concerned citizens are not taking kindly to Erdogan's heavy handed tactics nor is the San Francisco-based social networking giant allowing Turkey to bully them. Twitter has informed people how they can circumvent Turkey's block on their website by using text messages. Many other people have found alternate ways of getting around the block.

From Erdogan's campaign stump speeches, you'd think that it was Twitter fabricating the stories against him. The recalcitrant leader has made it clear he could care less what the world community thinks of his anti-Twitter tactics. He aims to show that Turkey is a powerful nation. Would that such a desire was based on economic progress, increases in the standard of living, access to quality health care, and advances in education. Instead, the power he speaks of is tied directly to state-controlled suppression of free speech. The corruption scandal has been building up since this past summer, but got worse in December following an incident with the police involving sons of cabinet members and someone with close ties to Erdogan.