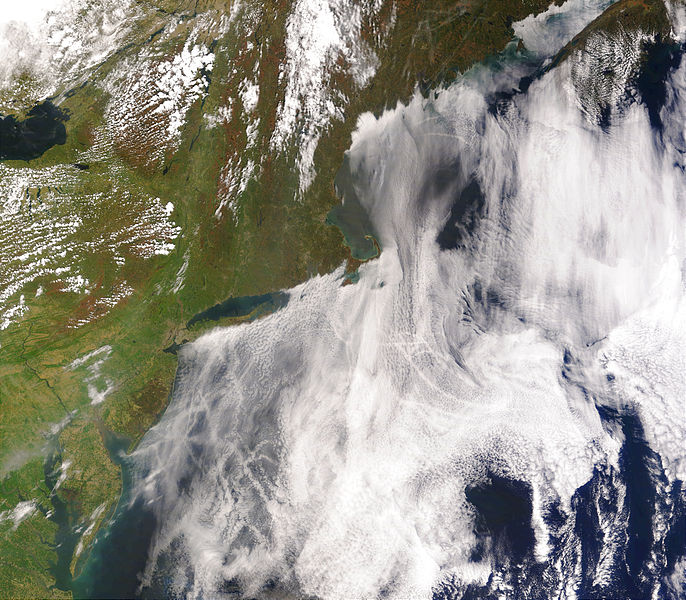 Canada is experiencing profound changes due to global warming.

According to the Intergovernmental Report on Climate Change (IRCC), released March 30, 2014 in Japan, the changes cannot be ignored and must be responded to.

The climate changes are altering Canadian quality of life and topography. According to the IRCC report, droughts will be changing agricultural patterns; flooding will erode landscapes and cause destruction; seawater levels will rise causing erosion at the shores. As the water temperature increases, unexplainable algae blooms sap the oxygen in fresh water lakes. This is causing a dramatic decrease in the fish populations.

The report states plainly that the entire fresh water ecosystem of the artic regional forest is now being affected.

The Canadian government is addressing these issues by taking an international leadership role in climate change efforts. In light of scientific research, they are making decisions and taking legislative actions, creating new policies to protect the environment. Through these efforts, Canada is regulating a reduction of greenhouse gas emissions in the transportation and electrical industries, while also investing in clean energy sources.

This being said, global warming is also seen as a two-edged sword. In the Artic, melting ice means opened passageways for commerce. Ships can pass from Asia to Europe more quickly, thus increasing trade, and oil resources are more accessible. Even eco-tourism can increase, thus creating more jobs. Of course, these new activities will spur a new set of unfavorable issues, such as more pollution from ship exhausts, and the rise in oil production will boost greenhouse gases. With more people visiting the Arctic, there will be an inevitable increase in litter.

The IRCC report points out the current and future issues confronting global climate changes. Canadian leadership will stand as an example to the world in dealing with the effects of global warming.