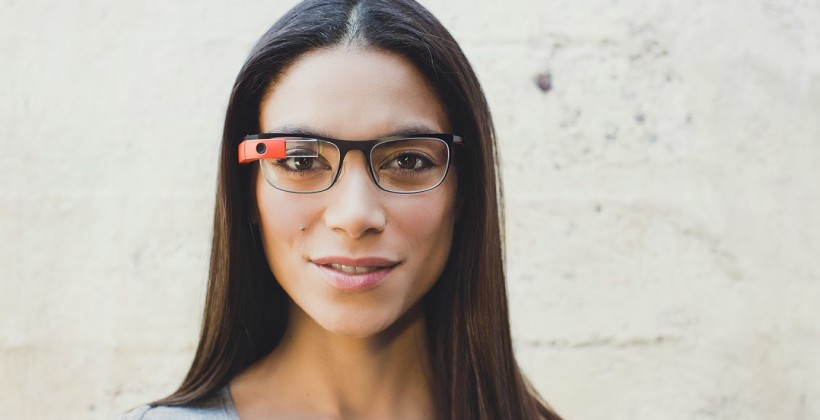 Google Glass Weapon of the Future for US Military?[/caption]The Google Glass concept has quickly risen in popularity for pop culture and movie buffs, but more than Hollywood directors are interested in the latest wearable technology. Various branches of the United States military may soon benefit from the advanced computer accessory designed to be worn as an eyeglass frame.

Chief Engineer Gregory M. Burnett was part of a recent research group at the 711th Human Performance Wing at Wright-Patterson, heading up the division known as BATMAN. The Battlefield Air Targeting Man-Aided Knowledge Lab conducted extensive testing on the Google Glass to determine its potential use as an eyeglass attachment to be worn by military airmen.

Having relevant data downloaded in real time and delivered directly to the user has a great number of potential uses, some of them lifesaving. Medical assist teams dispatched to an emergency situation could quickly assess damages and conditions of multiple victims without returning to ground zero for information. Air traffic controllers and extreme weather meteorologists would be able to accurately determine current and upcoming conditions without taking their eyes away from the current situation to review reports or check radar screens.

The United States Air Force quickly realized the benefit of keeping pilots simultaneously aware of situations both in the air and on the battlefield. Receiving transmissions through a headset or computer screen displayed at eye-level is the preferred method of information sharing because pilots can maintain control of the aircraft controls by using two hands at all times.

Currently, the technology exists for general use, fun, and even profit. Designed to work with smartphones and other mobile devices, the Google Glass has virtually unlimited potential in the civilian and military arenas. As the technology develops and morphs into a wider variety of uses and across a greater bandwidth, distance and communication capabilities will substantially increase.

Manitoba’s Plan To Kill Zebra Muscles, Harbors to be Closed a Fortnight