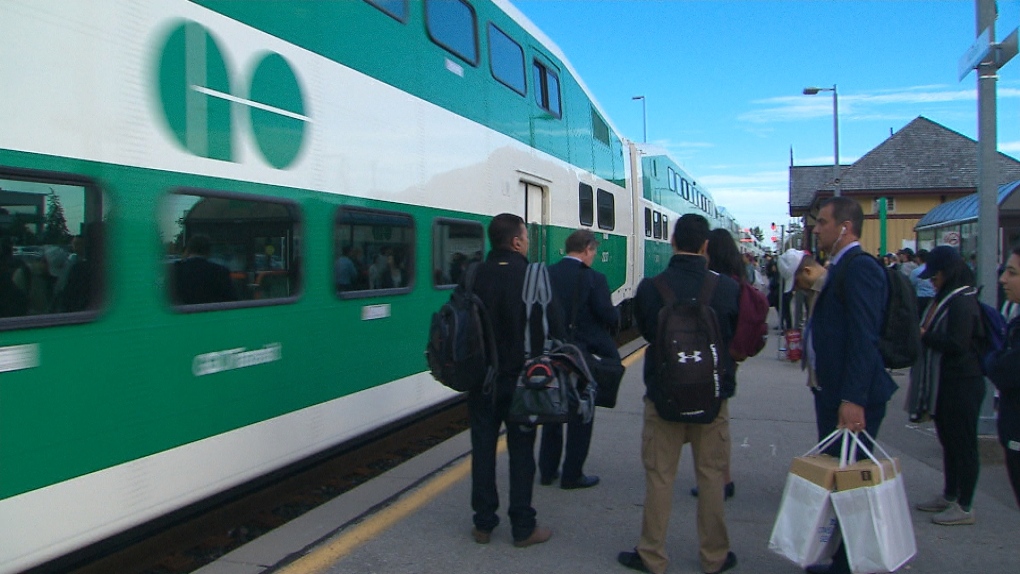 There are many cities offering free WiFi and more are jumping on the free WiFi access to their residents and visitors. One such place that has gone to Free WiFi is GO Transit with new installations and maintenance programs of the WiFi equipment at many GO Transit stations and bus terminals.By February 1, 2015, 36 GO Stations will offer free Internet service. All customers have to do is select Free WiFi at GO by IMA as their network option. Customers must go through the one brief advertisement, but this is a small price to pay to be able to access mail and the Internet, free of charge. GO is part of Metrolinx and is the public transit service, servicing Toronto and Hamilton areas. Over 60 million people will now be able to connect to the Internet free of charge.

GO Transit started out in 1967 offering the public one route running along Lake Ontario's shoreline. Now GO Transit has grown into a web of train lines and bus routes servicing people in the Toronto and Hamilton areas. Millions of people rely on Go every day to get to work, school, shopping, appointments, sightseeing and more. This is one of Canada's most reliable, fast, comfortable and safe transit services in Canada. Now this system is WiFi Free.

As of February 2, Wi-Fi will be available for customer use at the following stations/terminals: