Windows 10 Upgrade Now Available In Canada: what You Need To Know[/caption]

People from all over the world will now get the opportunity to experience Windows 10, Microsoft's latest edition of its popular operating system after it was officially released today. Those participating in the “Insider” program will be able to get early access to the free upgrade. Microsoft is hoping that its new operating system will get a better reception than the previous Windows 8, which was launched back in 2012 and has suffered from poor user adoption rates, in addition to sharp criticism both by professional reviewers and end users.

By looking at the Windows 10 user interface, it becomes apparent that Microsoft has listened to user feedback that it received after Windows 8 was launched. The company has decided to combine some of the top features of Windows 7 and Windows 8 to give users a better experience. The “live tiles,” designed to make touch-based computing easier in the previous Windows version are still there, albeit in a less obtrusive fashion. The “Start” menu is still there, giving a familiar way to browse through programs. Windows 10 Upgrade Now Available In Canada: what You Need To Know[/caption]

Windows 10 comes with a new web browser called Edge, which replaces the Internet Explorer browser. Many in the tech industry believe that Internet Explorer was retired due to the poor image it had among tech-savvy users. Edge included many innovative features, like giving users the opportunity to save web pages to read them at a later time, make annotations while browsing or select a “read mode” which focuses on the main content of a page while removing sidebars and advertisements.

Windows 10 is available as a free upgrade to those using a PC running either Windows 7 or Windows 8.1. Those who don't have a PC running these previous versions of Windows will get the chance to buy Windows 10 starting at $99.

Upgrading to Windows 10 is easy if you have a genuine Windows 7 or Windows 8.1 PC or tablet. Starting today, a new notification on your taskbar will alert you when your upgrade is ready to be installed. For business customers, Windows 10 is available to start deploying within your work environments and starting August 1, organizations who have volume licensing can upgrade to Windows 10 Enterprise and Windows 10 Education. Windows 10 IoT is also available today.

When The Zombie Apocalypse Happens, Head for The Hills

When The Zombie Apocalypse Happens, Head for The Hills 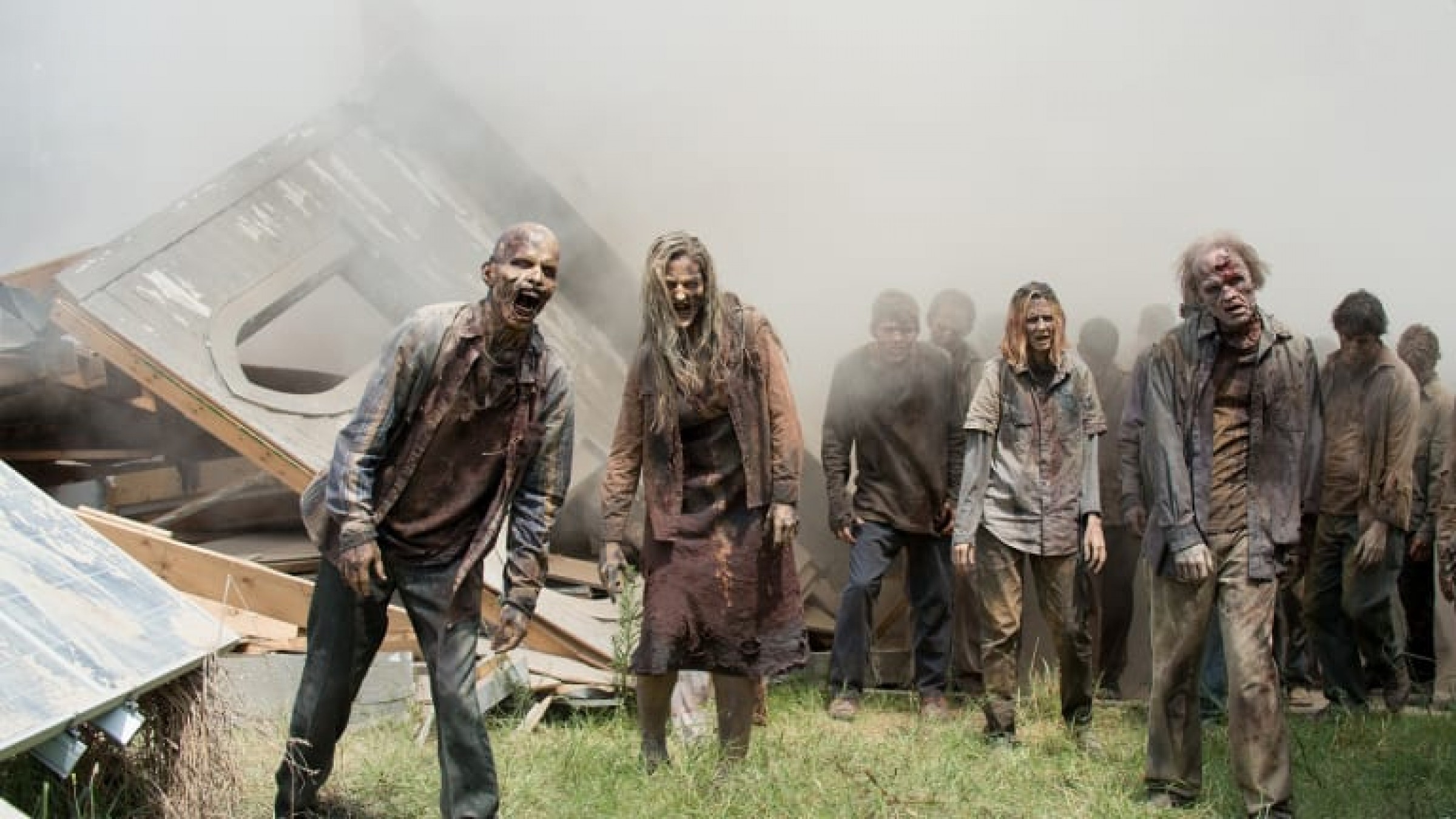