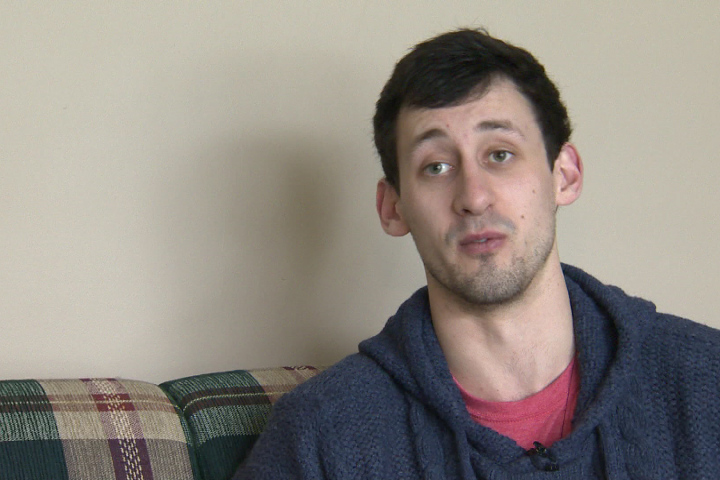 When the private enterprise funding a Mars space colony began accepting applications for people wanting to relocate for a lifetime assignment on the first-ever human colony on the distant planet, 200,000 people volunteered including 7,200 Canadians.

Now, just drays after a Vancouver Island woman expressed her elation over making the most recent cut of 1,058 prospective space travelers, a Nova Scotia resident by the name of Tyler Reyno has stepped forward to announce that he too has made the shortlist. The first cut eliminated roughly 199,000 applicants. However, several more elimination rounds remain over the course of the next three years before the final selection of 40 travelers is finalized. For now, Reyno is enthusiastic to have been selected and says he is doing what he loves in preparing for the voyage. The 20-year-old man said that he does have one requirement to fulfill before he advances to the next round and that is a phone interview with the Mars One Chief Medical Officer. He also has the duties of raising funds for the venture. It is a privately funded effort so no government is involved in establishing a taxpayer funded budget for the ambitious undertaking.

On The Web:
Lower Sackville man makes shortlist to go to Mars
http://globalnews.ca/news/1056601/n-s-man-makes-shortlist-to-go-to-mars/