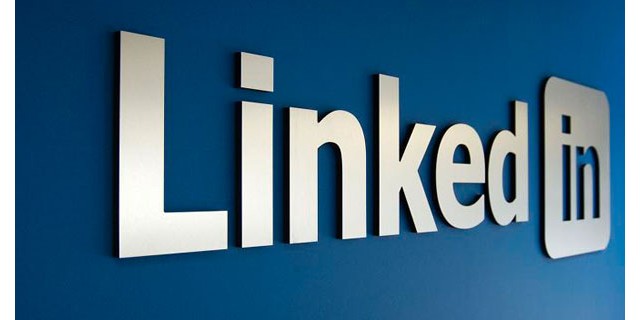 Cleveland, Ohio - The woman named the city's 2013 "Communicator of the Year" apparently had some choice words for a 26-year-old female with aspirations of moving this metropolis of 400,000 people on the Cuyahoga River this coming summer. Kelly Blazek has built up an impressive list 7,300 members in her job list on LinkedIn, the popular employment-oriented social networking site.

Blazek recently received a request from Diana Mekota, a 26-year-old prospective job hunter, to join her list. Allowing her to join would give the young woman the ability to mine the list of referrals in search of a job. As one wise sage once said, "When you have something to offer, it's all about who you know." Well, Blazek didn't take kindly to the request and reproached Mekota sternly for what she deemed was the hubris of an entitlement minded generation predisposed to get things by merely asking for them. Truth be told, a simple no would have sufficed.

"I love the sense of entitlement in your generation," she wrote, then continued. "You're welcome for your humility lesson for the year. Don't ever reach out to senior practitioners again and assume their carefully curated list of connections is available to you, just because you want to build your network."

She wrapped up with: "Don't ever write me again."

Blazek's mean-spirited diatribe was posted on Reddit and other social networking sites where it went viral. In all likelihood, this was probably the most highly visible posting the "Communicator of the Year" had experienced. She has now apologized to both Mekota and to the general public via an open apology in the local newspaper.

Related Topics:Apologises LinkedIn rejections
Up Next