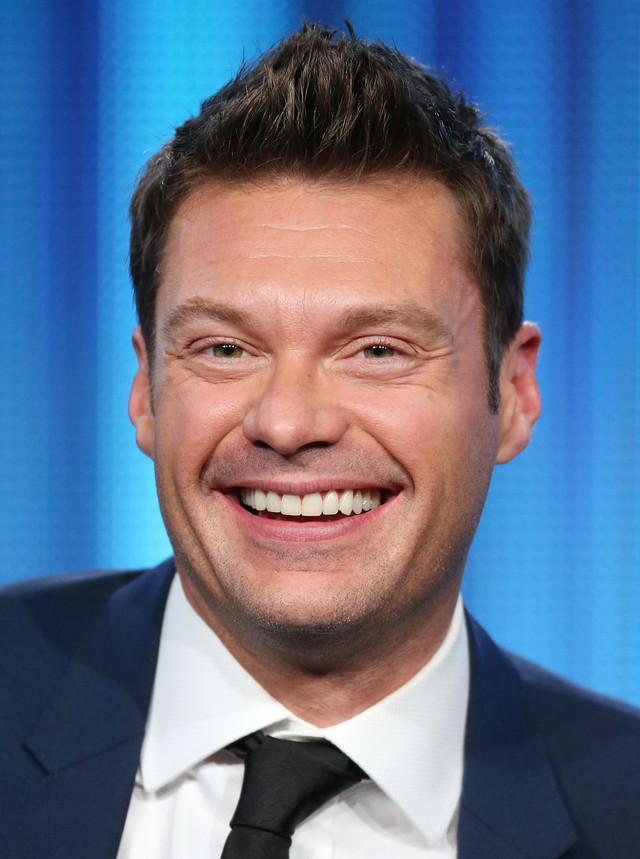 San Francisco, California - United States District Judge William Orrick has given Blackberry a partial victory in their patent lawsuit against Typo Products. The suit alleges that a nifty little device Typo Products intended to sell for $99 retail called the iPhone Case infringed on their patents. What the product does is give the iPhone 5 a QWERTY keyboard. Speaking on technical merits, it's a pricey but wonderful device for people who are more productive pressing actual keys as opposed to a touch screen virtual keyboard.

Blackberry, which is struggling to emerge from years of poor sales, seems to believe that if customers have a QWERTY keyboard option to the iPhone, they'd opt for that device over their Q10 smartphone. Word to the wise: they already have done so in droves over the Q10 & Z10 models whose lackluster sales were the death knell forcing the company to be sold.

Nevertheless, if they own the patents on a keyboard, they are entitled to control any licensing agreement and dictate the royalties. In his ruling, Judge Orrick stated that Blackberry made a strong case for patent infringement. So much so that the justice claimed their patents were likely infringed upon. Conversely, he stated that Typo Products did not offer a comparative challenge to Blackberry's patent infringement allegations. Citing these reasons, he issued the temporary injunction against Typo Products which is owned by American Idol host Ryan Seacrest. The ruling is a huge blow to the startup because their whole product line consists of the iPhone Case.

For their part, Typo Products expressed their dismay at the ruling, but were adamant they would continue to make smartphone accessories the public demands. Really? Their whole product line consisted of a single accessory for the iPhone 5 which they are not able to sell. Ryan Seacrest better hold onto this wallet because Typo Products will be needing a lot more cash to survive.