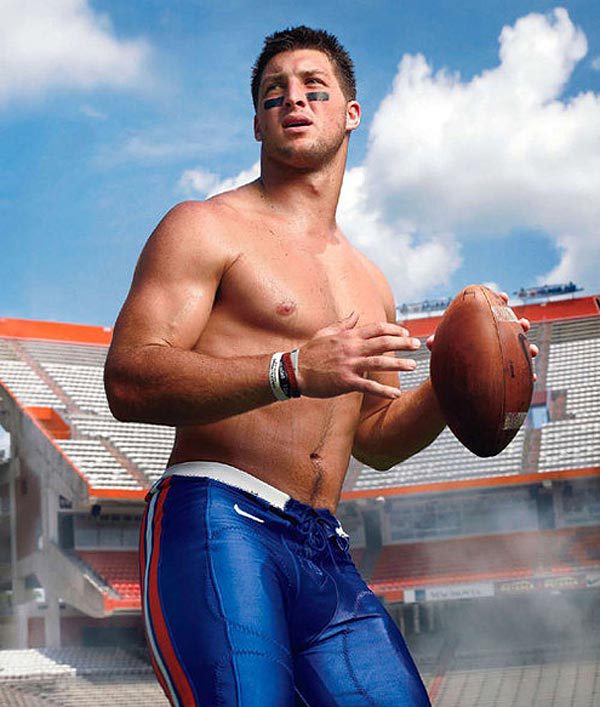 Tim Tebow may have retired from football but he's still causing a stir in the NCAA, which may not be a good thing. Reports surfaced that the controversial footballer has violated NCAA recruiting rules when he briefly spoke to a potential Ohio State football recruit.

Tebow spoke to Clifton Garrett, a highly sought-after high school linebacker in Illinois. When Ohio State officials fund out, they were obliged to report the contact as a secondary NCAA violation. NCAA rules forbid retired college football layers to contact recruits for a college program.

The violation happened when Garrett called Ohio State coach Urban Meyer who was eating with family and friends while on vacation. Tebow also was in the Meyer party. Meyer gave the phone to Tebow who spoke for eight seconds to Garrett. Meyer said that the two men merely said hello. No intentional recruiting attemptwas made, Meyer said.

Tebow and Meyer go way back to when Tebow played for Meyer at Florida. The minor recruiting violation was revealed by Garrett who tweeted about it in March 2013. If Tebow were attempting some eight second recruiting, it didn't work. Garrett signed a letter of intent on Feb. 5 to attend LSU.