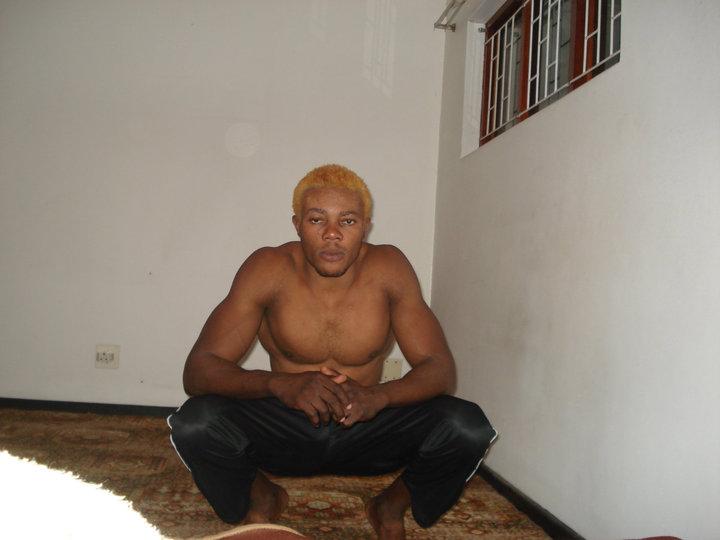 Booto Guylain, a professional MMA fighter, passed away at the age of 29 earlier today (March 5, 2013). His death was caused by an earlier injury from February 27th where he was elbowed in the head by Keron Davies in the third round of their match at an event hosted by the Extreme Fighting Championship Africa promotion.

Guylain was immediately attended to by an on-site medical team at the end of the fight and was then transported to a nearby hospital. They treated him for swelling and bleeding on the brain once he arrived, but they were not successful.

The announcement came in a statement from EFC Africa's website (h/t Ariel Helwani of MMA Fighting).

"We are devastated," said EFC Africa president Cairo Howarth in the statement. "This is a huge loss to the sport and to all who know him. Our thoughts are with his family in this trying time."

Boot Guylain was not the first fighter to directly die from an injury received in a professional MMA fight. In previous years, Sam Vasquez and Michael Kirkham both died after tragic injuries to their head which caused cerebral hemorrhages. Sadly, Guylain also is not the only MMA fighter to die recently. Six months ago Brazilian fighter Leandro Souza died before entering a fight at the Shooto Brazil promotional. Though his death was not directly related to an injury received in competition, it was due to stress on his organs from cutting weight before a fight.

Because of these past experiences, MMA has taken precautions including getting insurance for their fighters before entering these type of competitions. This insurance will help give financial support to Guylain's family. Also, members of MMA plan on wearing black armbands on March 27th in memory of Guylain