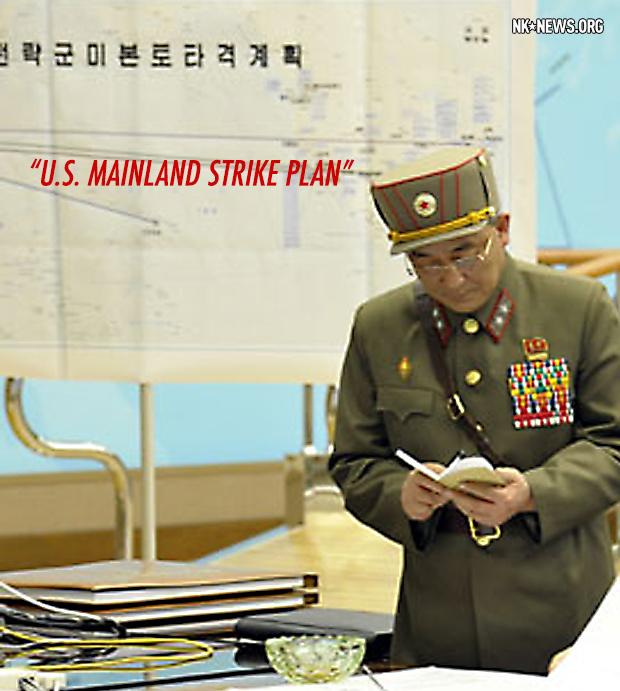 Despite recent sanctions brought by the United Nations, officials in North Korea say they have no intention of curtailing their nuclear weapons development program, calling it "the nation's life".

The statement said that North Korea considered its nuclear arms development program to be a national treasure which could not be eliminated even if promised the reward of billions of dollars as an incentive.

“[North Korea’s weapons] are neither a political bargaining chip nor a thing for economic dealings to be presented to the place of dialogue or be put on the table of negotiations aimed at forcing [Pyongyang] to disarm itself,” the statement said. “Nuclear armed forces represent the nation's life, which can never be abandoned as long as the imperialists and nuclear threats exist on earth.”

North Korean officials declared that so long as other imperialist countries represented nuclear threats to the people of North Korea, its own program of nuclear armed forces would never be abandoned.

The U.S. has become evermore undisguised and desperate in its hostile acts against the DPRK in the 1990s when the nuclear confrontation between the DPRK and the U.S. started against the backdrop of the temporary trials faced by the socialist movement.

fueling propagranda about the West, the agency adds:

The U.S. made the story of "collapse of social system" in the DPRK an established fact and floated a story about its "collapse". It has desperately staged a conspiratorial farce to brand the DPRK as "a proliferater of nuclear weapons and WMDs", totally negating the stand of the DPRK's government to exercise the right to use nuclear energy for peaceful purposes.

The most recent statement creates more tension surrounding North Korea's ultimate plans since the country recently stated it considered itself to be engaged in a state of war with neighboring South Korea and that it had developed a missile strike plan for the mainland of the United States.

After the recent testing of nuclear weapons on the North Korean peninsula, not only has the United Nations issued official sanctions against the country, the U.S. Defense Department has sent stealth fighter jets to South Korea.

According to Korean Central News Agency, DPRK will "foil" any agreesive move by the U.S. and "deal military retaliatory blows at the U.S. military bases and aggression forces in south Korea before anything else."