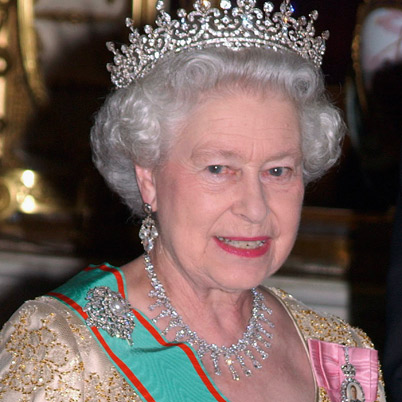 Queen Elizabeth of England is set to receive a five percent pay raise bringing her income to 7.56 million USD which funds she uses to carry out her role as the titular head of the British Empire. The queen mother is beloved in this nation and while her role as queen is largely symbolic, she is looked to by many as an inspiration.

Keeper of the Privy Purse Alan Reid said in a statement that a significant part of the grant increase would be used on a backlog of essential property maintenance at the royal palaces.

Anti-monarchy activists Republic called on the queen to reject the 5 per cent increase.

“The Crown Estate is not — and never has been — the personal property of the royals,” spokesman Graham Smith said in a statement. “To claim that it should fund their lavish lifestyle is deceitful and dishonest. It’s public money, it’s not theirs.”

For the one million workers who earn the minimum wage, there will be no merit increase. England, faced with budget short falls, is having to scale back the nanny state which they made famous in decades past.

For the first time, they are looking to freeze or possibly reduce the minimum wage which currently stands at 6.19 pounds. The nation's unemployment rate stands at 7.8%, but if those calculations are derived in a similar manner to the United States, the actual unemployment rate is much higher.

The government believes the minimum wage is an impediment to employment which is why they are considering freezing it. The government is also looking to cancel annual inflation increases to welfare benefits. Also being considered are cuts to subsidized housing and putting limits as to how many benefits people can receive.

Do you think the Queen deserves a raise?