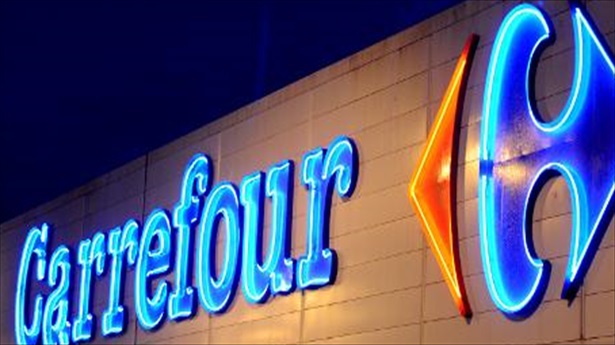 As a practical joke, a vendor listed "12 grams of cocaine" as one of the ingredients of the cakes it supplies to a French supermarket chain supplying hundreds of retail operations in Argentina. But the joke fell flat with customers, leaving the Carrefour Argentina company having to explain what had happened after buyers noticed the strange ingredient listed on Carrefour brand cakes. Supermarket officials had to work overtime to remove all cakes with the labels listing cocaine as an ingredient from store shelves.

“We at Carrefour Argentina want to reassure our customers that there was no unusual ingredient in Carrefour brand cake,” a company statement said, noting the cakes with the erroneous labels had been pulled from shelves.

Some customers saw the practical joke as the perfect topic for some social media chat and interaction, joking that they didn't realize that Carrefour was trying to top neighboring Uruguay's recent legalization of marijuana by making cocaine legal in Argentina by adding it to their most popular bakery item. There was no word from officials at Carrefour exactly who was responsible for printing out cake labels listing cocaine as a primary ingredient or if the company was investigating the matter any further. It was also unclear if Carrefour Argentina would take any legal action against its cake supplier, but one thing was sure. There is a bored employee on the assembly line with a sense of humor.

On The Web:
French supermarket chain backtracks after cake supplier lists cocaine as an ingredient
http://www.rawstory.com/rs/2014/01/06/french-supermarket-chain-backtracks-after-cake-supplier-lists-cocaine-as-an-ingredient/?utm_source=feedburner&utm_medium=feed&utm_campaign=Feed%3A+TheRawStory+(The+Raw+Story)

Related Topics:Supermarket cocaine cake
Up Next