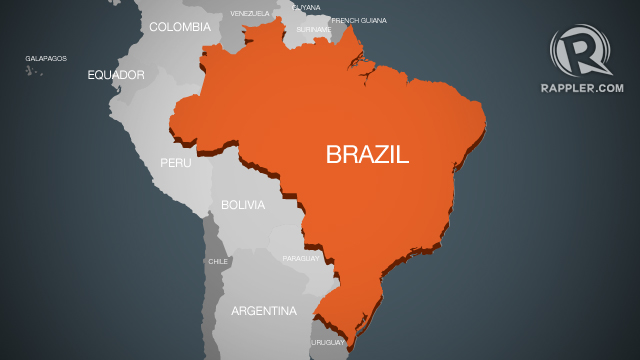 Brazil has a history of racial equality that is very mixed. On the one hand, it has the highest percentage of the general population of African descent at roughly 50% of its 200 million inhabitants. In terms of sheer numbers, only the nation of Nigeria has more Black people in the population. It is a testament to the level of social integration. Yet, on the other hand, the nation was the last one in the Americas to abolish slavery in 1888, long after the United States fought a bloody civil war to end the practice.

Afro-Brazilians still believe that they suffer disproportionately from the effects of racism which is manifest in the high rate of poverty among blacks and low rate of representation. So it should come as no surprise that outrage should be expressed when an advertiser promoted selling blacks for a single Real (their currency worth only 47 cents compared with the dollar). Outrage was immediate and the government office in charge of overseeing racial inequality has stepped in to investigate and seek justice.

There may be a silver lining in all of this. As per David Santos, head of the civil rights group Educafro which seeks greater equality for Afro-Brazilians, the infamous ad has increased the public awareness for the need of more social reforms such as those currently enacted by current President Dilma Rousseff 16 months ago to establish quotas for minority representation.

On The Web:
Blacks for sale ad sparks outrage
http://www.news.com.au/world/south-america/blacks-for-sale-online-ad-sparks-outrage-in-brazil/story-fnh81jzo-1226799549806

Related Topics:Blacks for sale ad sparks outrage
Up Next