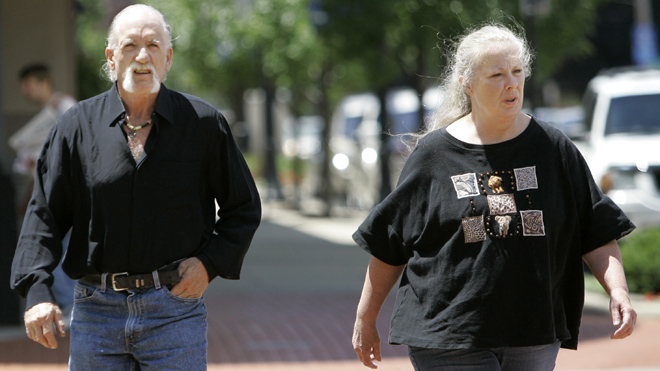 The eleven Ohio foster children, adopted by Michael and Sharen Gravelle, reached a $2.3M settlement this week after being forced to sleep in cages.

The blended family of eleven foster and adopted children, who ranged in age from one to fourteen years old, were removed from the home in 2005 by authorities. The Gravelles, who were raising the family near Norwalk, claimed that they locked the children in cages at night to help control their behavior. The couple stated that the children were often unruly and destructive.

Michael and Sharen Gravelle were charged with various counts of child abuse and sentenced to two years in prison. All eleven children were removed from the home and placed into foster care.

Child welfare agencies failed to properly investigate the couple before placing the children in their home. A spokesperson with the Stark County prosecutor's office stated, "We received assurance from the previous county where the Gravelles had lived." Kept in cages...A cross in front of the building where the eleven children were forced to sleep in wire cages. Picture: AP Source: AP
[/caption]

Niagara Falls Freezes Over for the Second Time this Winter