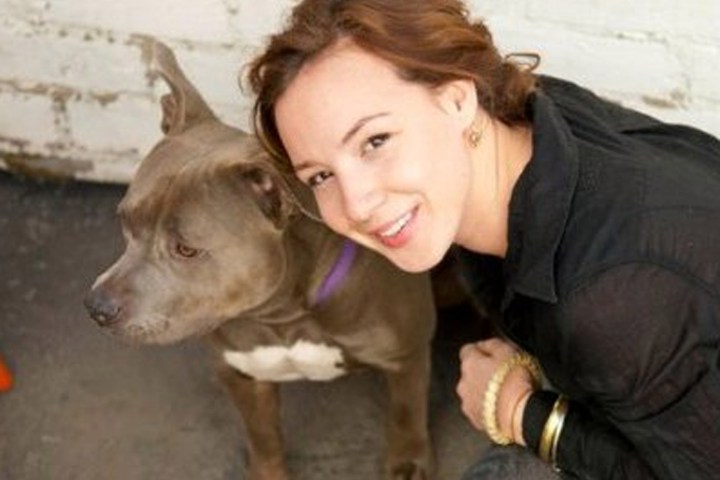 Autumn Radtke was an attractive young adult woman who at age 28 already had an impressive resume which featured her work for Apple Inc. in the development of payment delivery systems. She also had worked for other high tech firms in Silicon Valley in the same area of digital payment delivery.

Perhaps it is no wonder that she "coined" the idea of a digital currency known across the G-8 and China as "bitcoin". However, Radtke is no more as she was found dead in her apartment residence in Singapore back on February 28.

Some are calling her death a suicide, but her untimely passing will surely spark conspiracy theories about her demise being the result of powerful interests who want no challenge to the current fiat currency model of central banks.

Officially, the cause of death will not be determined until the results of her toxicology report are concluded.

First Meta Ltd. issued a statement on its website, saying they were ‘shocked and saddened’ by the news and gave their deepest condolences to Radtke’s family.

"The First Meta team is shocked and saddened by the tragic loss of our friend and CEO Autumn Radtke. Our deepest condolences go out to her family, friends and loved ones. Autumn was an inspiration to all of us and she will be sorely missed,” the statement said.

Her death will certainly affect the image of bitcoin which has suffered from high profile malware attacks at important exchange sites and with end-users seeing their digital wallets pick pocketed via the Pony bot virus.

Neither is it certain who will be named her replacement for her company First Meta.

The death of the 28-year old followed a tumultuous week for the virtual currency. Mt.Gox, once bitcoin’s largest online exchange filed for bankruptcy on February 28 after $63 million worth of bitcoin went missing. The headline-grabbing currency has been shrouded in controversy since.