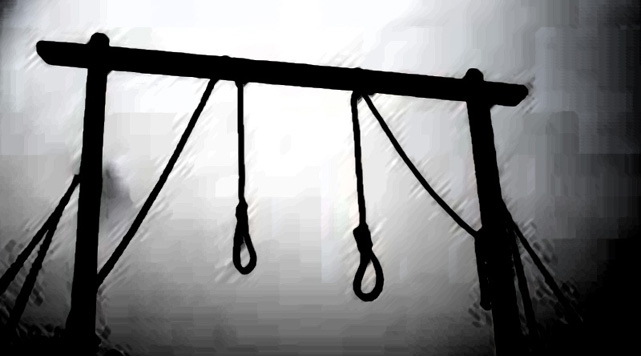 It seems that finding good help for a certain job is getting harder in Sri Lanka. Of course, when the job in question is hanging people, the scarcity of candidates for the job becomes a little easier to understand.

According to an article published by Reuters, help came from an unexpected source. It seems that two Australian citizens have applied for the position, but have been turned down.

The whole trouble started when the man last hired for the job actually saw the gallows for the first time, and developed a very bad case of "cold feet". Adding to the trouble is the fact that the last two hangmen hired for the job apparently failed to show up for work.

Regarding the receipt of applications from the two Australians, Chandrarathna Pallegama, who is the commissioner general of prisons and the man who would give the go ahead to any new hire, had this to say:

"Two Australians have sent emails to one of our departments saying that they are interested. One is a system administrator and the other had not mentioned the job he is doing. We have not called the applications, moreover we do not have any provisions to recruit foreigners."