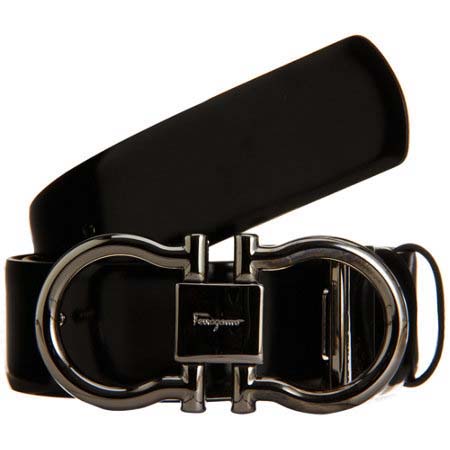 19-year-old Trayon Christian is a student at the New York City College of Technology. He works part-time to help support himself and fund his taste for fashionable wear. That made his recent purchase of a $350 Salvatore Ferragamo belt all the more sweet because he had to save up his hard earned dollars to fund that purchase.

Now, what should have been his triumphant exit from the upscale venue Barney's New York with fashion belt in hand and bona fide fashionista creds established turned ugly. He was questioned by a police officer as to how a young black man could afford to make such a purchase. Neither his proof of identification, debit card and receipt would suffice, reports The Post.

Christian was cuffed and taken to the local precinct. It turns out that an employee at Barney's New York phoned police to alert them to what he deemed was a possible fraud. Now, Christian has filed a lawsuit over what he believes was an act of racial discrimination. It may well prove very difficult for Barney's New York to prove in court how a young black man can purchase an expensive item and be suspected of fraud aside from race. Thus far, Barney's New York affirms that race played no role in the behavior of their employee.