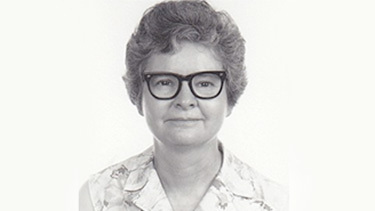 Simsbury, Connecticut - Fraternal twins Kathleen and Robert Magowan each amassed fortunes enough to make them both millionaires. However, residents never knew of their neighbor’s wealth because both lived seemingly ordinary unpretentious lives. The fraternal twins epitomized the "buy & hold" strategy as they accumulated wealth through smart investments made by judiciously saving.

Kathleen was a first grade school teacher which is not a profession known as a top paying profession. At the time of her death, her estate was worth $6 million. Her brother was employed by Prudential Insurance, but it doesn't appear he had a top executive position with a golden parachute. However, he built up an estate of $10 million.

Neighbors recall Kathleen fondly as someone who enjoyed life and brought that enthusiasm to the resident home where she spent the final years of her life. She was an avid book reader who initiated stirring conversations about the titles she was reading.

'All of us remember her very much as the schoolteacher who always had a twinkle in her eye,' Deene Morris, the fundraising director at McLean nursing home told the Courant.
'She always had a sparkle for life. She loved stimulating conversation; ideas and stories. She loved engaging in conversation with all sorts of different people, and everyone loved talking to her. A school teacher. That's how she lived in our hearts.'

Now, Kathleen will be known for her generosity. As per her request, she bequeaths the following institutions with endowments:
St. Mary's Roman Catholic Church: $375,000
McLean Nursing Home: $400,000
The University of St. Joseph: $500,000
Simsbury Public Schools: $480,000

On The Web:
Surprise! Elderly Connecticut twins were secret millionaires