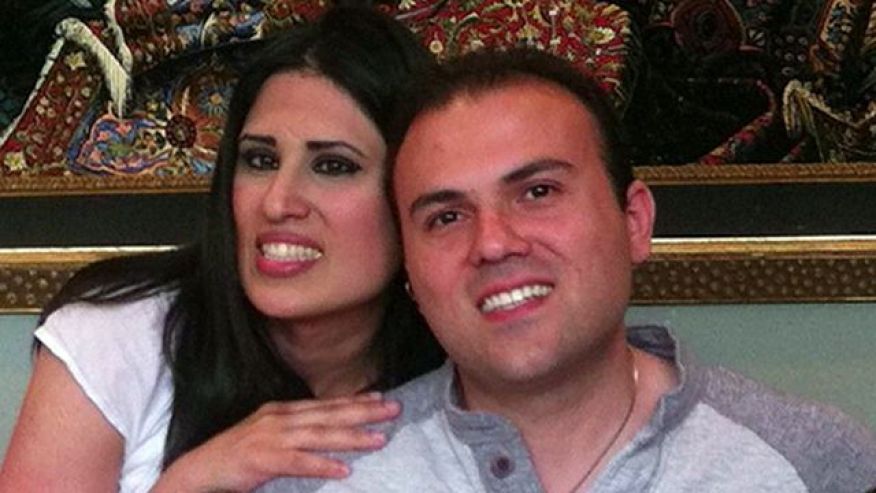 Washington D.C. - Naghmeh Abedini, wife of Pastor Saeed Abedini, has gone before the House Subcommittee on Foreign Affairs to petition them to secure the release of her husband from Iranian captivity. Her husband was taken into custody by the Islamic Republic of Iran while he was in that country overseeing the construction of an orphanage. He was arrested because of his Christian beliefs which are persecuted in the radical Islamic state.

Mrs. Abedini is getting frustrated with the seemingly slow pace of diplomacy. She expressed her expectation to have to struggle with Iran to get her husband released, but she did not expect to also find her country an obstacle as well. For what it's worth, President Obama is reported to have made the request of Abedini's release to Iranian President Hassan Rouhani when the two spoke by phone earlier this fall.

At a joint subcommittee hearing of the House Foreign Affairs Committee, Naghmeh read from a letter her husband sent her from Iran in which he said it is “heartbreaking” to see pictures of his family knowing they are living life without him.

“I came here to help the kids that did not have mommies and daddies, but my own kids lost their daddy,” Saeed wrote. “I want you to know that I did not want to put so much pressure on your little shoulders, my precious children.”

Pastor Abedini is a native born Iranian and has been sentenced to eight years in prison for constructing what the government calls were "home churches" which would undermine the national security of the nation. Mrs. Abedini was dismayed that Secretary of State John Kerry, who served in Vietnam, failed to address Abedini's release as part of the negotiations with Iran for a nuclear deal. It would appear that would have been an opportune time to request his release as a goodwill gesture.

WIFE OF PASTOR JAILED IN IRAN PLEADS WITH CONGRESS FOR HELP
http://www.wnd.com/2013/12/wife-of-pastor-jailed-in-iran-pleads-with-congress-for-help/

Related Topics:pastors wife plea
Up Next