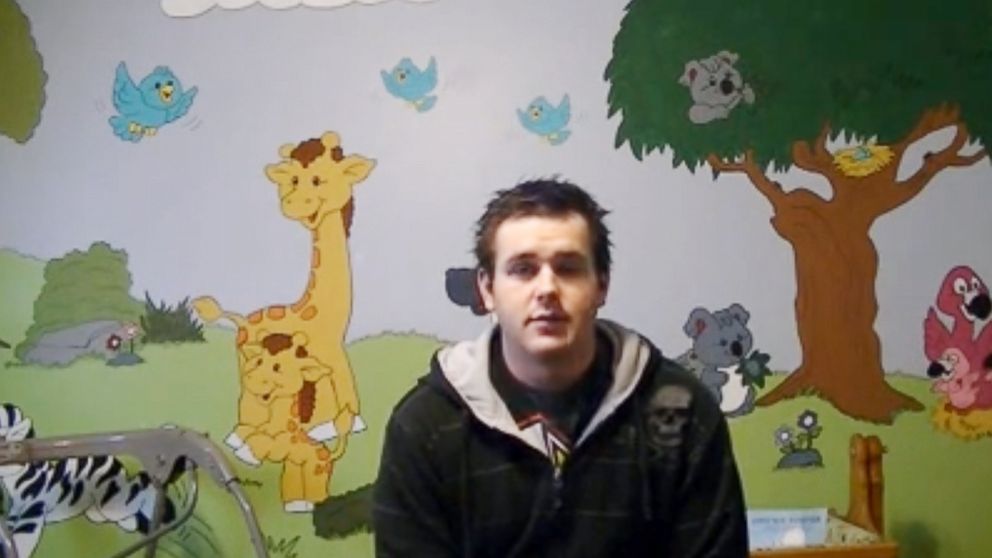 Jack Strickland is grieving over his son being put up for adoption by his ex-girlfriend Whitney Pettersson Demke. Pettersson is a Mormon and used the adoption services of the Church of Jesus Christ of Latter-Day Saints which services are formally known as Family Services to find an adoptive family.

In the Mormon Church, an unwed mother wanting to put her child up for adoption is allowed the right to select the adoptive family using numerous family profiles. She can interview them and meet with them in person. The mother may, at her discretion, mandate the name for the child or may reserve that for the adoptive parents. She may also elect to maintain some form or regular contact with the child or maintain none at all.

Attorney Wes Hutchins, speaking on behalf of Strickland, said his client just missed his son’s third birthday on Sunday — and is devastated that he can’t share important milestones in the boy’s life.
“It’s pulling him apart,” Hutchins told NBC News on Tuesday.

This highlights the basis of Strickland's pain. He says he was not notified of the adoption. He has now filed a $130 million lawsuit against Pettersson for notifying him of the adoption. It is unlikely that the unwed mother has the funds to pay Stickland, but the Mormon Church certainly does. For now, both mother and Family Services are mum about the lawsuit. ABC News had requested comments from them, but neither responded.

On The Web:
Dad Files $130M Suit, Alleging His Son Was Unknowingly Put Up for Adoption
http://abcnews.go.com/US/dad-files-130m-suit-alleging-son-unknowingly-put/story?id=21395284

Related Topics:Jake Strickland files lawsuit for son
Up Next