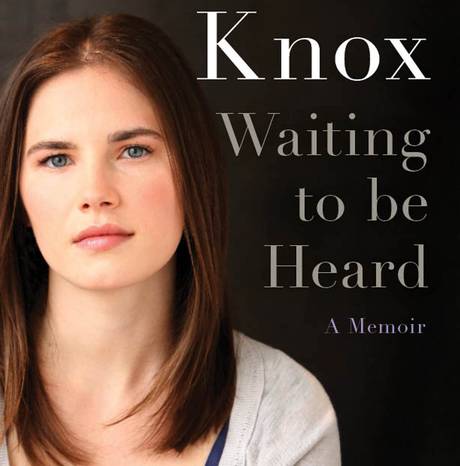 Amanda Knox Ready to Be a Fugitive to Avoid More Italian Prison Time
[/caption]Amanda Knox, the 26-year-old college coed at the center of the Meredith Kercher murder in Italy, has made it clear she's not going back to an Italian prison regardless of the outcome of her retrial.

Knox was initially sentenced to 30 years in prison back in 2009 for the Kercher's murder. However, she was finally able to return home to the United States after a lower court overturned the sentence on appeal in 2011. A new trial was ordered after the Italian Supreme Court overturned the acquittal by the lower court in early 2013. She is currently being tried in abstention.

Knox has made it clear she's not going back to prison ever again. Regardless of any guilty conviction, she will not be returning to an Italian prison and would rather live her life as a fugitive. Speaking to an Italian newspaper, she said that the trial is unjust and she will not willing comply with it. Be that as it may, it probably isn't wise to antagonize the judicial system. She went on to say that if found guilty she will go on the lamb. Again, statements such as those are understandable, but better left off the record to not escalate the matter or force the hand of the Italian judicial system to save face at her expense.

Related Topics:Amanda Knox
Up Next