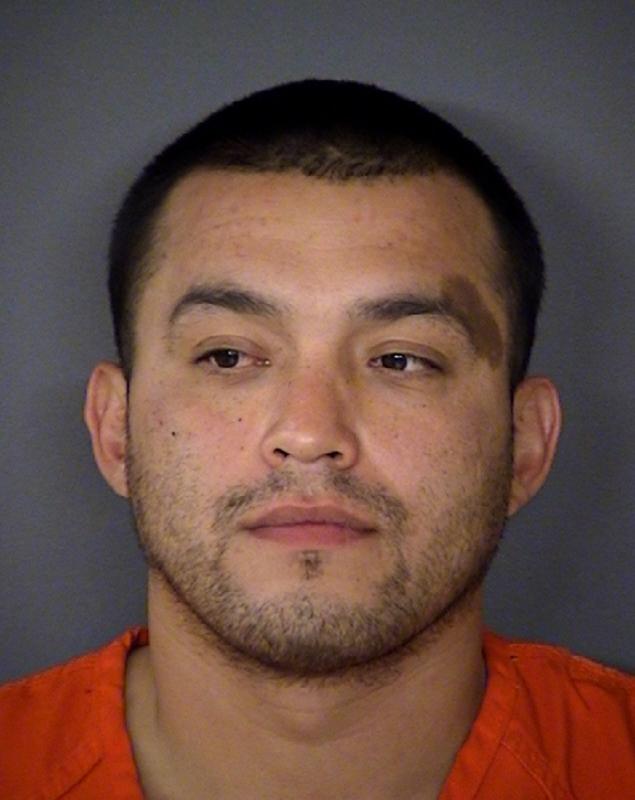 Catch me if you can was the text left along with a video posted to Facebook of an insane motorcycle ride through heavy traffic at 100 mph. Alberto Rodriquez exuded extreme confidence in his ability to openly defy the police and get away with it.

Unfortunately, for Mr Rodriquez the police happened onto the whereabouts of the extreme motorcyclist and arrested him today (February 18th) while they were investigating a report of a stolen bike. Rodriquez was captured as he ran from the house where the stolen motorcycle was being stashed.

According to Fox News Insider the Facebook helmet cam shot video was posted back in May of last year. The police did not receive word of the video until just recently and worked swiftly to catch the dangerous motorcyclist.

ABC News reports that Mr Rodriquez is wanted on on two felony warrants and one family violence misdemeanor charge. He may also face charges for the stolen motorcycle.

The police were aided in the capture by reports from civilians about the Facebook video and also by video taken by at least one person who saw the motorcyclist as he drove down the crowded freeway. Social Media solves another crime.

Related Topics:catch me if you can caught
Up Next