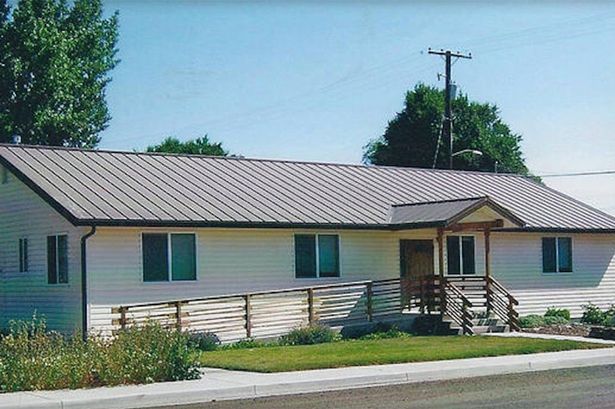 Former Indian Tribal Leader Facing Eviction kills four
[/caption]Alturas, California - Sherie Lash, age 44, was facing eviction from her home when she embarked on a homicidal rampage killing four innocent people and attempting to take the life of another with a kitchen blade. The incident occurred in the local tribal office called Oregon Cedarville Rancheria. Lash herself is from the Northern Paiute tribe.

Her four victims which she shot dead were two men ages 30 and 50 and two women ages 19 and 45. Police say she attempted to take the lives of two other people as well. In her rage filled rampage, she did not even cease from seeking human lives with the exhaustion of her supply of ammunition. She simply grabbed a knife and sought more violence.

Lash was attending a meeting for her looming eviction. Apparently, it wasn't going her way when she turned violent. However, she likely came to the meeting with the devious plan in place. She was finally subdued by another bystander in the parking lot. According to the police report, there were two semi-automatic guns at the scene of the crime which presumably are hers. She now faces multiple murder charges, attempted murder, brandishing a weapon, and endangering a child.

Police were notified of the ongoing attack by one of Lash's intended murder victims. The woman fled the scene of the bloodbath with her own clothes badly stained by the blood of a victim. The police station was not far away from the office and they arrived immediately upon being notified.