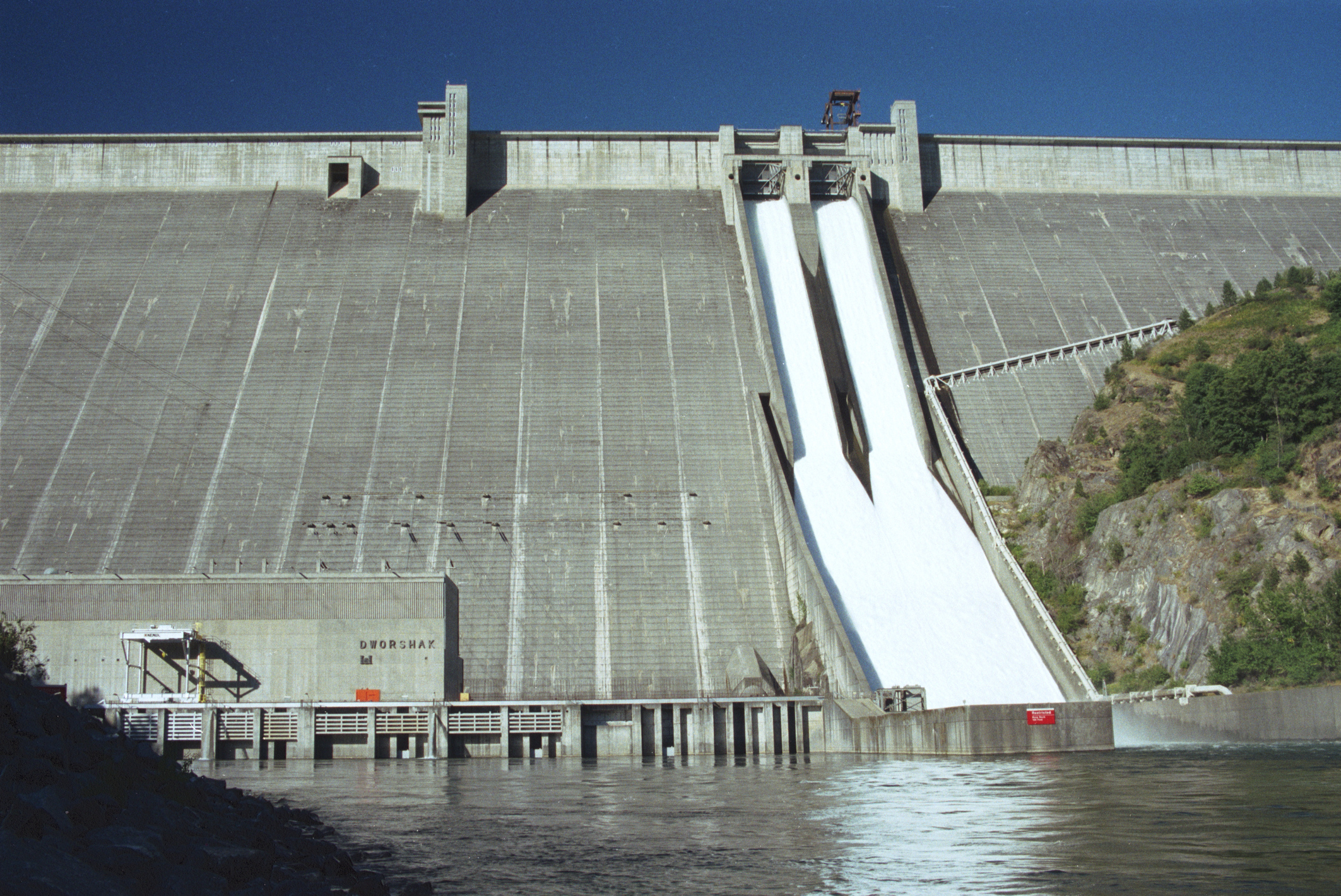 The Columbia River in central Washington was flowing just a little bit faster this week as a 65-foot-long, 2-inch-wide crack was discovered Thursday, Feb. 27 in the dam designed to contain it around Ephrata, Wash. Officials responded to the giant crack by lowering the water level in the dam by 20 feet. That'll enable officials to determine the extent of the damage, Bonneville Power Administration utility district engineers and Federal Energy Regulatory Commission engineers were at the scene.

The good news is the dam break poses no imminent threat to the nearby populace. A spokesman for the the Grant County Public Utility District said the long crack in the Wanapum Dam was a serious problem, but engineers needed the lowered water level so they could inspect the dam. The dam is located just south of where Interstate 90 crosses the Columbia River bed.

While the dam will continue to produce power and doesn't pose a danger, officials also warned of flash flooding because the potential is there for water overflows as the water is withdrawn from the spillway. Water levels for the spillway that calibrates the release of water downriver were being lowered three feet a day to reduce pressure on the dam structure.

Officials should be ready to address the dam crack by Monday. Repairing the cracked pillar will have ramifications for the entire hydroelectric system along the Columbia River. The many dams along with river work in conjunction to provide energy for the entire region. If the Wanapum Dam isn't fixed promptly, several dams upstream from it would be adversely affected, officials said.

The Northwest hydroelectric power system is known for providing inexpensive and abundant power. Wanapum Dam was built in 1959. It's a mile long with 10 spillway gates. The gates are 92-feet-deep, 126-feet-tall, and 65-feet-wide.

Related Topics:crack Washington dam
Up Next