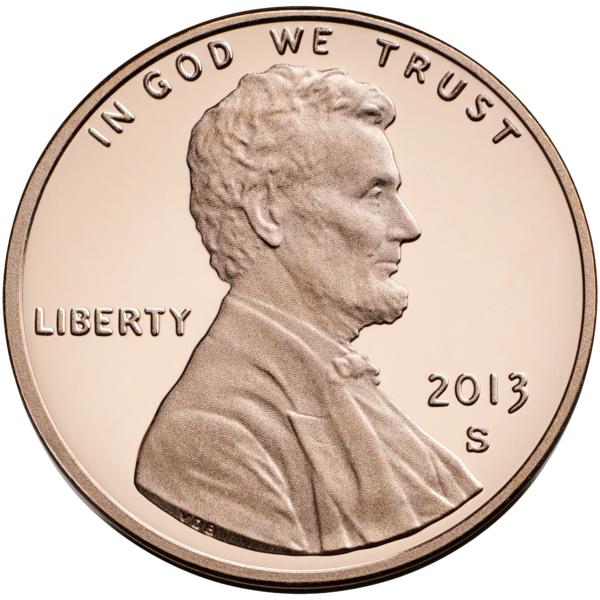 The new White House budget published Tuesday announces a "comprehensive review" of U.S. coin production. It currently costs the government about 1.8 cents to produce a penny and 9.4 cents for a nickel, which resulted in a loss of $104.5 million in 2013.

According to the budget, the Treasury will be studying "both the production and use of coins, in order to efficiently promote commerce in the 21st Century." In 2010, the U.S. Mint began a study on the mix of metals used in coins, examining potential ways to save money by using cheaper and lighter metals. These new studies will also be looking at the U.S. Mint facilities and "consumer behavior and preferences."

The budget says that despite the increasing number of electronic transactions in recent decades, "the production and circulation of currency in the United States have been largely unchanged in decades." Because the government cannot count on coins phasing out, it must explore other options.

There has been some public talk of retiring the penny. While Britain, Australia, Israel, and Canada have all nixed the coin, however, the White House budget does not mention any plans to remove the penny or the nickel from circulation at this juncture.