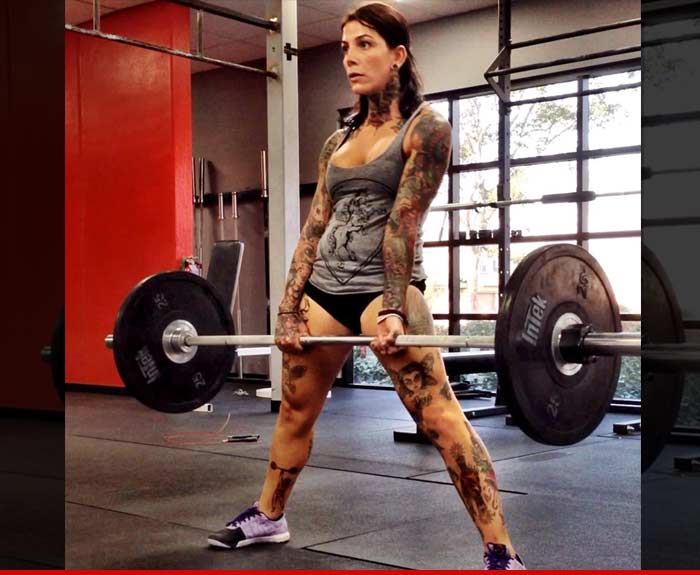 Chloie Jonsson, a 34 year old transgender woman, has filed a $2.5 million dollar lawsuit against the fitness company CrossFit. Her lawsuit is based on the fact that CrossFit barred her from taking part of the women's division CrossFit Games. Chloie, who resides in Los Gatos, Calif., is a CrossFit personal trainer. She has lived as a woman since her teens and had a sex change operation in 2006. She claims that by denying her the right to compete, her civil rights have been violated. CrossFit stands behind the fact that since she was born a male, she can't compete in the women's competition. They've stated that they're not ignorant bigots, but the fact is that Jonsson's biological chemistry is still that of a male and that it will give her an advantage over other women athletes. Waukeen McCoy, Jonsson's lawyer, is horrified by the stance that CrossFit has taken. She has noted that this subject has already taken place with the International Olympic Committee and that they allow a person to participate in activities based on their current gender. She disagrees with CrossFit's claims about not being bigots and says that CrossFit needs to change their policy.
On The Web:
Transgender woman sues CrossFit over competition division
http://www.foxnews.com/us/2014/03/08/transgender-woman-sues-crossfit-over-competition/