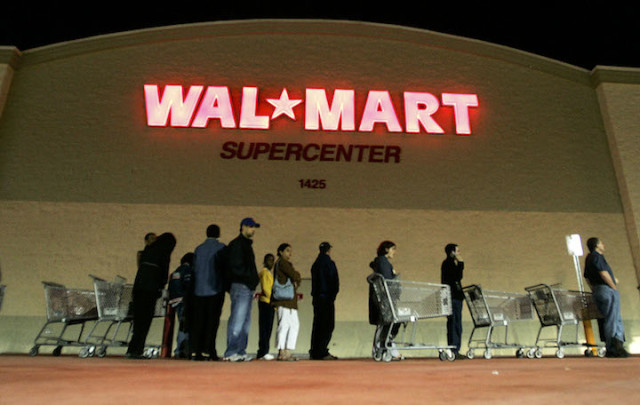 The Huffington Post reported that a Florida family became gravely ill after eating bottom round steak tainted with LSD. The mother of the two children was 9 months pregnant and her doctors induced labor after arrival at the hospital. She went on to deliver a healthy baby boy and both she and her family were later released from the hospital in good condition

Where does one buy LSD tainted beef you ask? Well, for this family, the answer was a Wal-Mart store located on North Dale Mabry in Tampa. Federal, state and local investigators are working to figure out exactly how the incredibly dangerous LSD got on the meat, and who is responsible.

At this time, officials have stated that “there’s no indication of any involvement on the part of the family.” Also, Wal-Mart immediately jumped into damage control mode and issued a statement that said they are disturbed about this situation and that it is not clear where or how the meat was interfered with. Wal-Mart has since removed the product from the shelves, and has not reported any similar incidences.

LSD is the most common hallucinogen drug and can produce delusions and hallucinations if taken in large dose.

CrossFit Sued for Denying a Transgender Woman her Civil Rights

Wife exposes affair of husband and mistresses all over Walmart