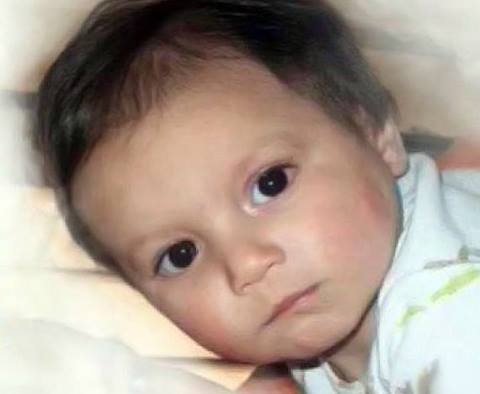 Recently, cleaners made a gruesome discovery at a Tucson property. Landlords cleaning the property found a child's remains in a toy chest. The chest was located in a structure in the backyard. Authorities later identified the child as three-year-old Roman Barreras. From there, they arrested his parents, Martin and Raquel Barreras. Tests are being performed to determine how long the child has been deceased.

Martin Raymond Barreras, 45, and Raquel Marcela Barreras, 39, were both charged with child abuse and the mother faces a first-degree murder charge. They were being held in Pima County Jail.

Four other children were removed from the Barreras' residence. This includes three minors that were placed in state custody. During conversations with investigators, the children revealed that Roman was starved to death. His parents then placed him in that chest and let the body decompose.

In the past, authorities visited the home and even removed the children from their parents at one point. They were later returned to Martin and Raquel Barreras, though.

"How anyone can do that to someone is difficult for any of us to understand," the police chief said Wednesday.

Unfortunately, cases like this pop up from time to time. Child abuse occurs in this country each and every day. A number of victims eventually die from the abuse, and the parents aren't always caught right away. In the end, family members knew Roman Barreras wasn't being treated properly. It remains unknown why nobody spoke up in order to prevent this tragedy.