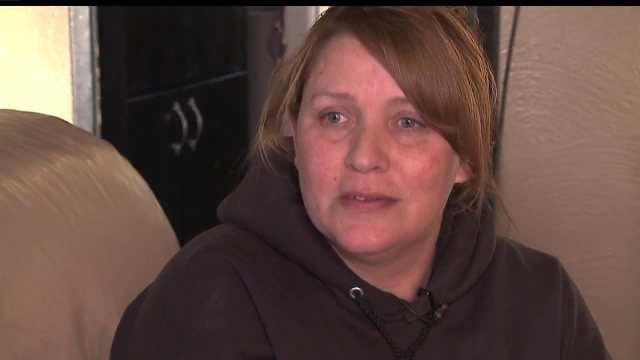 She asked to see the body of her daughter; however, the medical examiner’s office said that it would have to be moved to the funeral home first. They identified the body by a tattoo that the dead woman had on her body. Someone had reported that his friend was missing and that she had a tattoo. There was a mix up, and the office thought that the tattoo was supposed to be on Baker’s daughter. That was incorrect. Baker is relieved that it was not her daughter; however, she is angry and upset that such a thing could happen. The medical examiner’s office said that they do not use dental records and such to identify bodies because it is time consuming and expensive. He reported that the office would be looking into the matter and they would adjust their practices accordingly. As for Lori Baker, she hopes that they do adjust their methods so that other families do not have to go through the same thing she did.